Part of the TFT Aero experience in UAE is that the flight simulators are the same as those used by real trainee pilots so you will face the same conditions and have the same thrilling experience as real pilots do.

Here are some of the things you’ll experience during flight adventure and training in the UAE. That will make you feel like you’re actually flying.

In addition to the above, the simulator itself feels like an actual cockpit

Whether you’re a beginner with no experience or a pilot with thousands of miles under your belt, the experience will be the same.
Our experienced pilots will guide you through each and every aspect of the flight.
Beginners will receive expert guidance designed to make the experience as fun and thrilling as possible.
More experienced individuals will be given more challenging scenarios, for example flying into a direct wind at 120 knots or double engine failure!
We want everyone who comes for a flight simulation in the UAE to have an amazing experience, so your pilot will help to make your adventure more enjoyable.
Here are some tips: 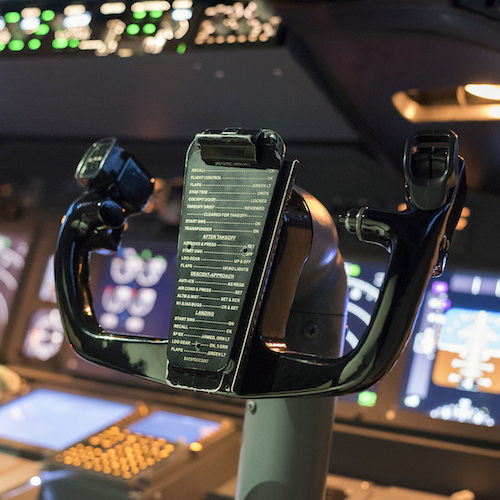 The Boeing 737 aircraft has been rolling off the production lines since 1967 and is currently the most widely used equipment in the history of civil aviation. 737 NG stands for Next Generation, which is the third generation 737 model. It has been in production since 1996 and represents the most radical update of the first generation. It incorporates the classic (conventional) control system, where the flight controls and the flight control surfaces are connected by cables. This enables the pilots to get the feedback from the aircraft and read its responses in real time.

The principal control tool is the control yoke, which you must have seen in photos and movies. The 737NG is equipped with the Glass Cabin, in which the fundamental flight parameters are displayed on computer screens, and yet, you can still find a few needle-type instruments in the cockpit. By and large, the aircraft is almost entirely controlled by automatic instrumentation, but the pilot is virtually free to fly the plane manually. 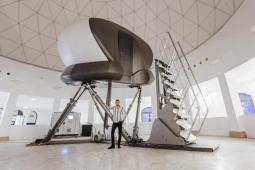 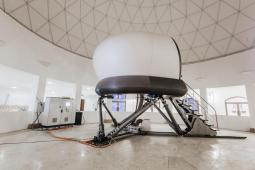 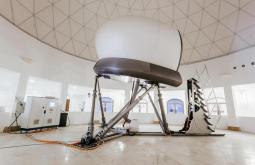 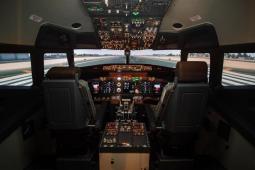 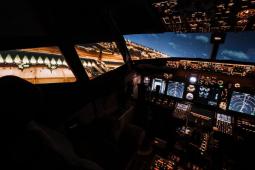 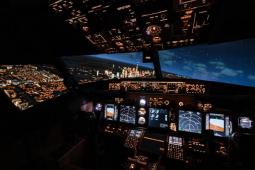 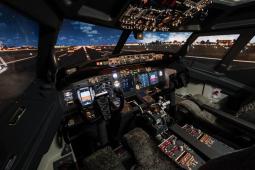 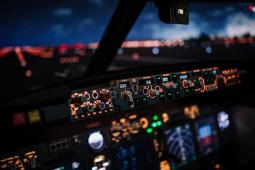 Book flight for myself and two fiends

Some general tips for timeslot selection